Victoria’s Multicultural Awards for Excellence honour outstanding individuals and organisations that foster cross-cultural understanding, support migrants and refugees, and celebrate and preserve the diversity of cultures that make Victoria such a great place to live. 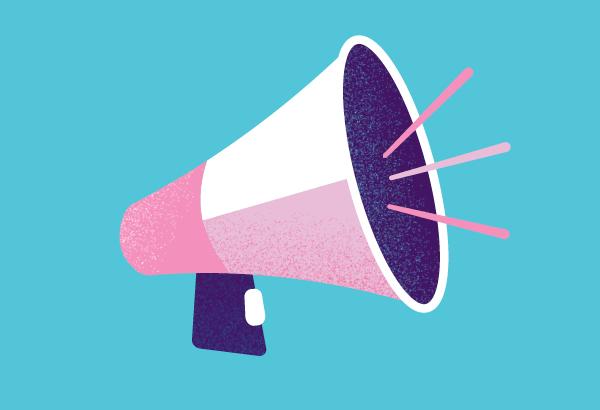 Connect with us on social media. Sign up for our latest news. Share your story. Attend a community consultation.